Originally from the South of France, Chef Yannick Anton received his training at the Lycée Hôtelier de Nice.

Chef Anton began his career with Chef Michel Devillers at Les Dents de la Mer, a highly respected restaurant. It was there where he perfected his skill in the preparation of seafood, learning the most advanced culinary techniques. He continued in the region at the celebrated Hotel Martinez in Cannes.

In 1994, Chef Anton came to Montreal where he accepted a position as sous-chef of the restaurant Le Globe with Chef Martin Picard. He eventually relocated to the Ottawa area where he assisted in the opening of Le Baccara in what was then known as the Casino of Hull. In 2000 Chef Anton worked at the Westin Hotel with Executive Chef Philippe Wettel, and at Canada’s Department of Foreign Affairs and International Trade. 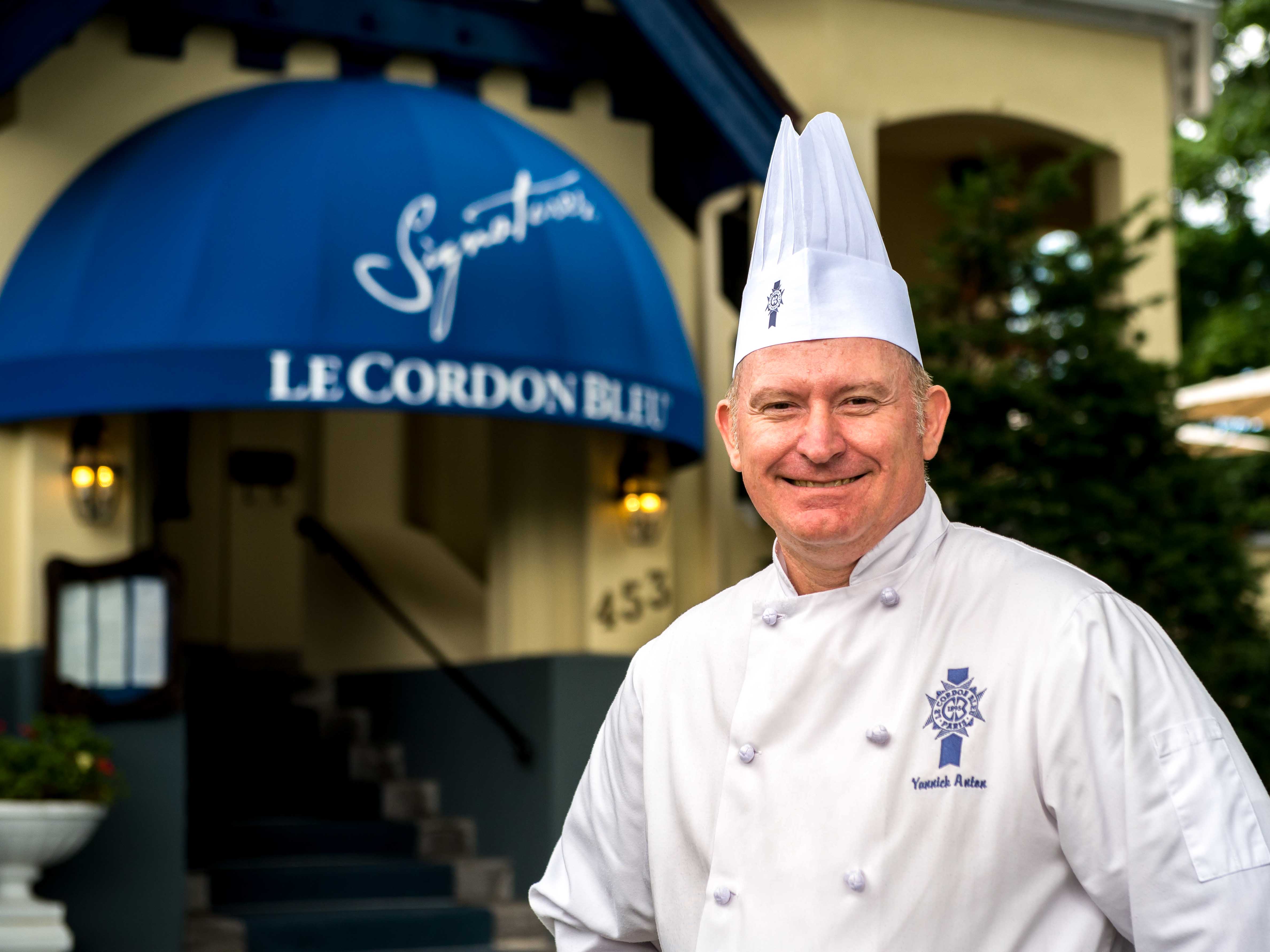 Chef Yannick Anton was appointed to Executive Chef of Signatures Restaurant in November 2006.